A schoolproject that critizices deforestation projects by putting the player on an island where you defend the Treenimals, trees that scream as much as a human would when being sawed in half.

These Treenimals provide you with health and ammo for your Seedling Gun. Try to survive against the Industrial Loggers that are invading the island for as long as possible. Good luck.

WASD to move, E to Interact/Pick up

We made this game in  three and a half week. We are presenting it in one week and want the last polishing to count! Any feedback would be greatly appreciated!

Thinking of making it for VR...

Day/night cycle added - After you've taken out a certain amount of waves, night falls and the dead Treenimals to disappear. 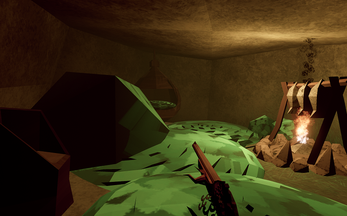 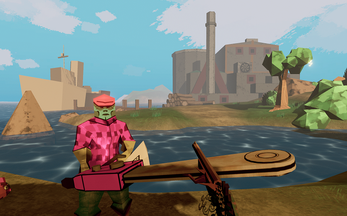